Home / The must-sees / The most beautiful villages / Martel... the town with seven towers
-A +A

Martel... the town with seven towers

Built on the causse which bears its name

Martel, built on the causse which bears its name, is one of the rare towns which does not owe its existence to a fortress or a religious foundation. It was born where major routes crossed ; an ancient North-South route crossing a West-East trackway along which was carried precious salt from the Atlantic and wine from Aquitaine.

This privileged position turned Martel into a rich trading town by the early 12th C. At the same time, it became an important staging post on the pilgrim way to Rocamadour. Its coat or arms emblazoned with three hammers indicates that it was also inhabited by numerous artisans.

Martel enjoyed a second period of great prosperity in the 19th C. thanks to the trade in truffles.
Nowadays Martel remains an active place, where shops and various events complement a remarkable heritage. Enjoy a stroll around the market on Wednesday and Saturday mornings beneath the superb market hall right in the centre of the village. 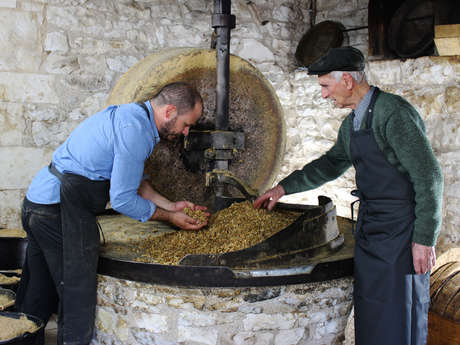 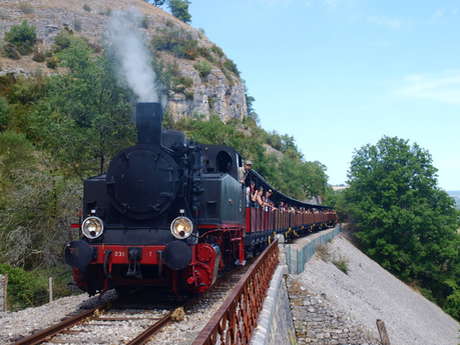 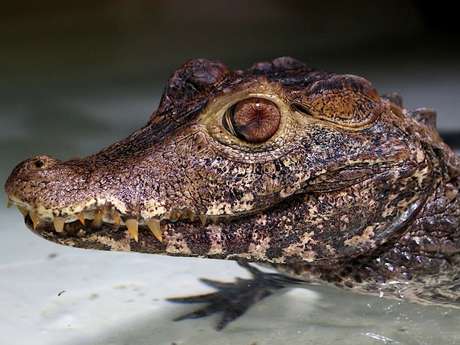